The last few weeks have been hectic. At one point, I simply didn’t want to leave the house because I felt so overwhelmed by all the activity that had somehow cropped up, and which were absolutely necessary. The good news is that I finally have a few days to spend on myself and my wife, and I’m simply trying to rest up.

The not so good news is that I’m changing therapists. My therapist is going on maternity leave, so as I like to say, that’s one of the best reasons to have to change therapists. There are way worse reasons. Incompatibility. Disagreements. Lack of effort. Waste of time.

So I thought I dealt with it, especially as I felt I could trust God with respect to my new therapist. I mean, He sent me to my therapist in the first place, and I trust Him to do what’s best in that regard.

Before that though, I should state that I’ve already submitted my documents and gone for an interview for the Social Service Institute’s Certificate in Peer Support. I’ve had a couple more sessions with my therapist, my last one being last week. I’ve had my medical review. I’ve met some people, but scarily I can’t recall exactly who. I’ve had to visit a friend in hospital, who’s better now, thank God. All that in the last few weeks.

The pain I mentioned in my last post? I’m better able to deal with it and face it with the help of mindfulness. My therapist taught me to express and focus on my physical sensations while allowing the pain into my consciousness, and that’s part of mindfulness. I allow myself any thought and emotion that comes with sitting with the pain, while trying to focus on describing the physical sensations. This helps me to gain some distance from the pain while not ignoring it. I managed to get better at that, bit by little bit. The key is to not try to explain the pain, or try to dissect it. Simply to let it be present, and not try to push it away or solve it, so that the pain is fully felt and then slowly released.

At the same time, my therapist had me try to say, “With what you’ve gone through, it’s totally understandable for you to feel this way.” To myself, at first. It didn’t work. I couldn’t force the words out from between my teeth. I simply couldn’t, and I don’t know why. Instead, my therapist had me address those words to a little kid who’d be like myself. Gone through the same stuff, feeling the same pains. Still couldn’t. But she still wanted me to practise saying something validating myself in this way. I struggle. The words don’t come easily, and when I imagine the kid, I want to shake his shoulders and tell him, “This is real life. GROW UP.”

So I’m still harsh on myself. While waiting for my new therapist’s session come 5 June, my therapist has had me trying to emphatise with my inner critic while using mindfulness. That’s new to me, and I’m still trying to do it.

The thing is, in the last couple of days, despite little sleep, I’ve felt emotionally better than I have for a long while. But my lower abdomen was very tense, I had gastric issues, I noticed myself chewing my lip hard, and digging my fingernails into my palms. I couldn’t get to sleep easily. Something felt off, even as I felt better.

I didn’t have far to look. This morning, when I woke up in the middle of the night, I patted my wife’s side of the bed, and promptly panicked when I couldn’t find her. I calmed myself down by reminding myself that it had to be that time of the morning where she gets up to prepare breakfast and all for my boys. Then I put on my glasses, checked the time, and then tried to get back to sleep when I proved to myself that she’s still around. I couldn’t. As I processed my thoughts and feelings at that point, it then hit me why I’d been feeling better emotionally, but I had all these physical traits, and then the sudden panic.

I was suppressing my emotions again. Just as I had been before the depression hit.

I don’t know how to feel about this. On the one hand, it’s sad that my default habits are still there. The trigger this time was my therapist’s departure. I miss her now, and I miss her constancy, her lack of judgment, her calm and composed guidance and care. And let’s face it, I’d be proud to have such a friend if she handles her friendships the same way. I don’t feel abandoned, but I miss her. And that triggered me to withdraw and restart my suppression, and the suppressed emotions leaked through my physical symptoms. and I was again “okay” on the outside. 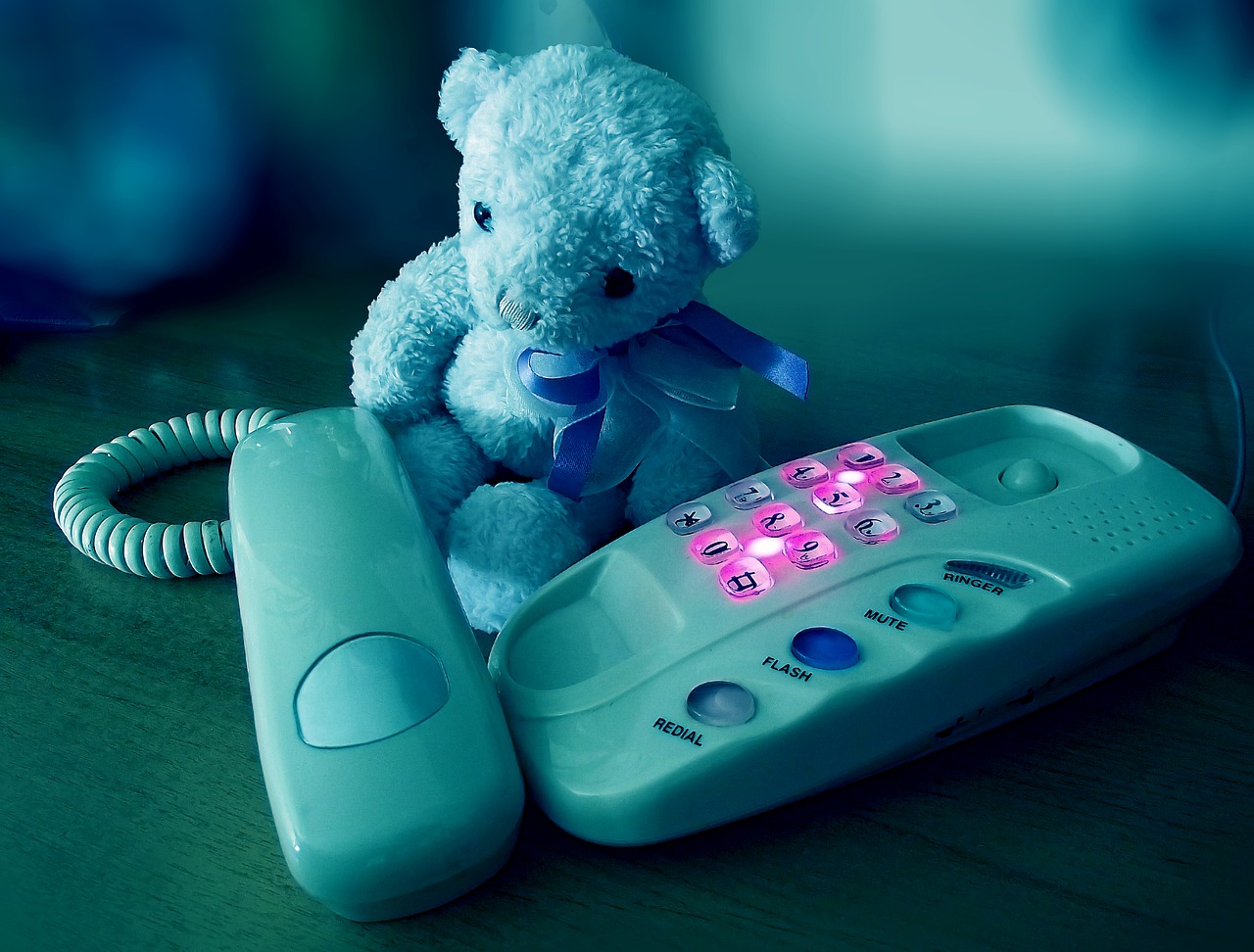 That road led me to depression, and will lead me down to disaster again. So I reopened my emotions, and tried facing them head on. I feel down again, but I know this time that this is healthier. Proof? My physical symptoms are largely gone from the point where I started to allow myself to miss my therapist. Except the hunger pangs, but that will remain for a while, from experience.

So on the other hand, I’m glad I realised in time, without the need for a therapist to point it out, that I’m facing this problem. And my therapist has equipped me well enough to face up to it, and grieve over it, and release it. I’m still going through that process because of my tiredness, which is now also kicking in probably because of the catharsis that came with the understanding.

Sometimes I wonder if I’m exaggerating my symptoms. Making much ado about nothing. Mountains of molehills. Faking it so I can rest.

And then things like this happen and I know I’m still trying to recover. I’ve felt like I needed to cry for a while now, but I couldn’t. Today, my eyes were wet as I cleaned the pigs’ cage, because I allowed myself to feel.

And I’m thankful for that too.

One day at a time.

I miss my therapist.

I’ll fight through this.